The 2023 Budget is going to be the last full-year Budget before the early 2024 general elections. It will also come at a time when Q3 earnings season will be at its peak. D-Street is keenly awaiting significant announcements on infrastructure spending, tax sops, disinvestment and more.

Moneycontrol caught up with some market experts and fund managers to find out what exactly can uplift the mood of the markets. Check out their views 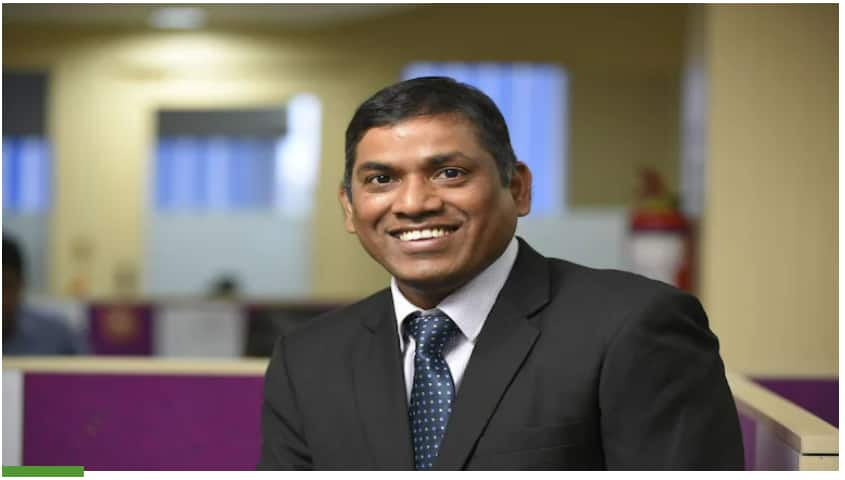 With market participants and some government officials indicating divergence in capital gain tax between different asset classes, we expect that there may be some announcements on rationalisation/harmonisation in the capital gains tax structure.

Given that India has managed the COVID pandemic crisis quite well (especially from a macro perspective), and with better than budgeted tax collections and healthy tax buoyancy, the government should be comfortably able to meet the fiscal deficit target. Also, with the fiscal deficit earlier rising during the pandemic, the government may now go back to the pre-COVID fiscal consolidation glide path.

The last Budget had seen healthy growth in capex. Considering that this is the last budget before the general election in 2024, we may continue to see a push towards capex and some major project announcements from the government. Read More

The FM will ideally strive to balance the Budget between fiscal prudence, important reforms and being populist.

To achieve simplicity and bring efficiency to all categories of taxpayers, the government is likely to make changes to the tax rates and deductions. The growth trajectory of the FMCG industry is closely linked with trends in consumption demand. When consumers have more money in their hands, discretionary spending increases as do sales of FMCG products. We feel it will be a balanced budget. Anecdotally, we are experiencing a K-shaped recovery which would cause the government to continue to support the rural population at the bottom of the pyramid. The capex push from the government for long term asset creation will continue and expand.

We think the government should (and will) continue support for the rural population. The one-off support from the COVID period is ending and would ‘partially’ be compensated with higher allocation on food subsidies, employment guarantees and rural infrastructure.

We believe the government should increase capex by 20-25 percent with increased sectoral allocation and expansion of the PLI (production linked incentive) scheme to other sectors. This would help ‘crowd-in’ the private sector capex as well.

Despite this, we think the government will have scope to continue on its path towards fiscal consolidation and reduce the deficit by ~50bps to sub 6 percent. Read More We expect the upcoming Budget to pursue fiscal consolidation as the central theme while trying to strike a finer balance so as to not jeopardise growth prospects. From a positive perspective, we do not expect larger-than-life sops and subsidies to be announced but a well-calibrated sectoral allocation instead.

The Budget can be expected to achieve overall economic growth through priority allocations. We can expect the general elections of 2024 to influence the budget to a meaningful extent as it presents the agenda with a strong political undertone. Read More